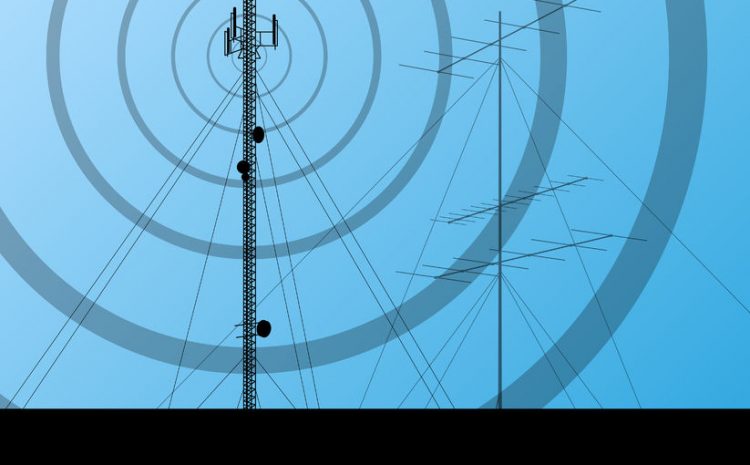 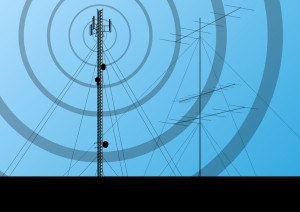 Cell towers are as vulnerable to theft, vandalism, accidents and natural disaster as any other infrastructure. In addition to cell phone tower insurance, it pays to know the nature of the threats and vulnerabilities your cell towers are exposed to.

In addition to the range of physical damage, cell towers are also at increasing risk of advanced cyber attacks and fraud. This exposes their owners to increased liability for loss and damage if they don’t take appropriate steps to prevent fraud. As always, the first step in protecting your assets and your company is knowing the nature of the risks.

Physical threats to cell towers include theft and vandalism. Cell towers contain valuable electronic components, not to mention copper wire, which is always a temptation for those of less-than-sterling moral fiber.

Natural disasters can be a particular vulnerability to cell towers in Gainesville Florida, as the frequency of hurricanes, flooding and other extreme weather events increases. In other areas of the country, cell towers can be vulnerable to wildfires, mud slides, floods and many other natural disasters, which seem to be increasing in severity as well as frequency.

In addition to the cost of repair or replacement of cell towers after these events, the question of liability looms large. In Ottawa, Canada last year, tornadoes knocked out power and cell service for several hours — rendering affected people completely unable to call for emergency help. Calls have gone out for the government to look into the responsibility of cell network owners, and of infrastructure owners, as well.

The costliest risk, and the one least thought of, is vulnerability to cyber crime and fraud. The base transceiver stations (BTS) of cell towers can be compromised by hackers who break into the code. With monitoring software installed on the BTS, these “bad actors” could monitor cell phones and text messages, as well as any digital traffic that passes through the tower.

In other words, the base station can be used by hackers to spy on Internet users, and even to steal personal identification data.

In a similar way, hackers and other criminals have been known to put up phony cell towers, also known as ISMI catchers. These can be put up in a busy area, where there is a lot of cell phone and cellular digital traffic. Because phones and devices tend to connect to the strongest signal, they’ll connect to phony cell towers if they’re closer than a legitimate one. Phony cell towers can be equipped with software that can imitate a cell network, collect information about all the phones and other devices in the nearby area, and provide the owners with information about all the people in the area at that time.

While this could be useful for surveillance purposes by governments and law enforcement agencies, as well as intelligence agencies, it can also be used to gather personal information for identity theft and other forms of fraud. Key logging software is standard and readily available, and can collect passwords and other security data. The implications are wide.

If this sounds far-fetched, there have been a number of reports of exactly this activity happening in China. The phony cell tower collected contact information from all users in the vicinity. Sometimes, the information was used for things like mass email ads and mass texts. However, often the uses went beyond these annoying efforts, to marketing illegal products and services, phishing messages, and identity theft.

The closed nature of cellular networks and limited or lacking transparency are necessary to protect cellular networks and customers’ data. On the other hand, carriers, wireless companies and owners of cell towers are understandably reluctant to disclose that they are vulnerable, and this tendency can make the impact of security breaches even worse.

Your best defense is to be prepared with knowledge about the vulnerabilities. You’ll be able to protect your cell towers to a certain extent, insure against that which you cannot absolutely prevent, and respond when disaster strikes.