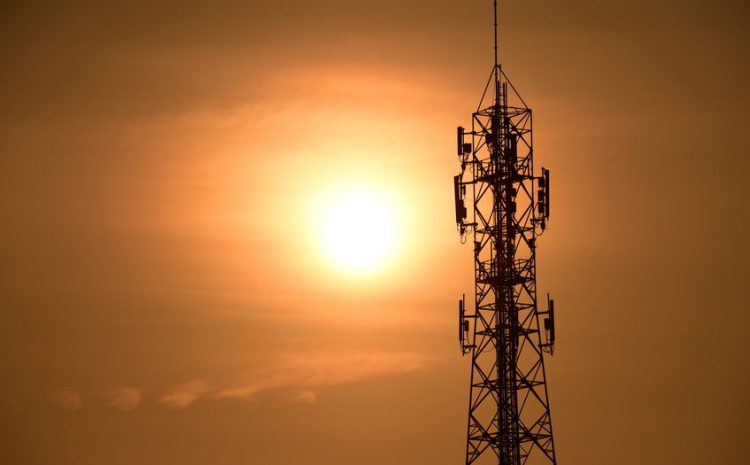 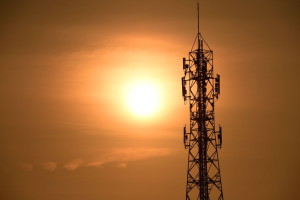 On January 10th, there was a worker fatality in South Dakota during a nighttime climb. This poses the question, how safe is nighttime climbing? Of course, nighttime climbing has a higher risk to mitigate. There isn’t as much visibility, so it can be difficult to see if you’re tied off correctly, if there are high voltage lines, or where to even step. It can also be difficult for the ground workers to keep a good eye on the tower technicians in case of emergency.

Does this mean nighttime work can’t be done safely? Not necessarily. There are two main problems with nighttime work. One of the problems is worker fatigue. Sometimes these workers that are on the job at night were also on the job for several day hours. If a worker doesn’t get enough fuel (food and hydration) or sleep, they may not be up to the job. When they’re worn out, it can lead to a higher chance of an incident occurring. It’s best to assign workers to night work who didn’t work several hours during the day as well. Keep an eye on employees, make sure they seem up for the job at hand.

Preparation is the other key in making sure night work is done as safely as possible. The team should inspect the tower when it’s light out. They should get familiar with it, make sure to mitigate any potential risks ahead of time. Workers should also have a rescue plan in place, they should inspect all of their gear prior to the job (it should be in tip-top shape without any tears). Workers also need a way to communicate and see one another. Not only does the tower need to be lit up, but workers should wear good quality headlamps. Glow sticks are also helpful with keeping the workers visible to one another. Workers should have 2-way radios on them and a back-up way to communicate, such as a whistle system.

The team chosen for night work should be well trained in doing this kind of work. They should be well versed in safety and the extra steps that need to be taken with nighttime work. It also shouldn’t be rushed. Nighttime work requires more time and it should be given to them. Being rushed could put them at greater risk of accident.

If you’re going to take on nighttime work, make sure to take the extra steps necessary to keep workers safe. There are many things that can go wrong, but proper preparation, along with trained, skilled, and well-rested employees can greatly help reduce the risk.