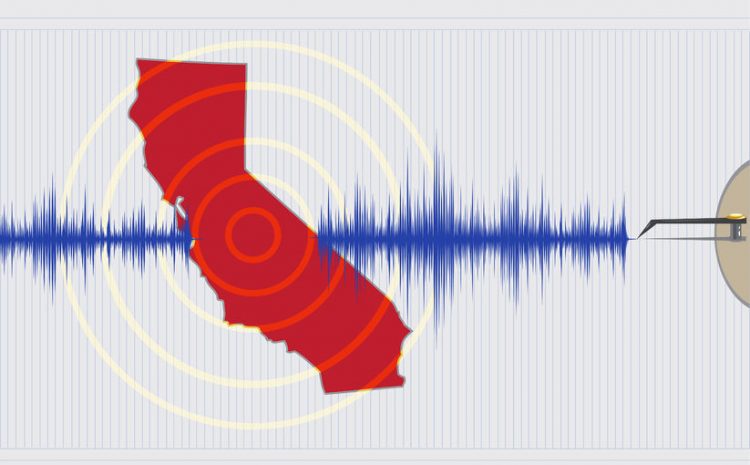 Cell towers. They are the ubiquitous structures that provide near-instantaneous communication in our modern age. Yet, as stationary, uncovered structures, they are also subject to various forms of damage from adverse events and environmental factors. Is the answer to preventing wide-spread outage among cell towers designing them in a more resilient fashion?

In today’s blog post, we are going to take a closer look at whether building cell towers to a different standard might increase the chance that critical communication infrastructure does not fail when people and first responders need them most. We will also take a look at how recent weather-related events impacted cell phone towers in the area where the events occurred and how they impacted communications in said areas.

The recent devastating fires in Northern California were terrible tragedies. When people lose their homes, businesses, and even their lives, the heart-wrenching impact can be felt nationwide. Unfortunately, the toll was not limited to human lives and property.

Due to the extreme heat and the fluidic nature of the wildfires, cell towers were subject to extreme conditions that both limited their ability to transmit and receive data, hampering the efforts of Napa County residents and first responders to receive evacuation orders and other alerts.

According to California’s director of the Governor’s Office of Emergency Services, 77 cell sites were destroyed or damaged during the wildfire event. As a result, the state is enlisting the help of mobile communication units to handle communication needs during future natural disasters… but will it be enough?

California is home to not just major firestorms, but also earthquakes. As a state prone to natural disasters, urban planners and materials engineers must always have natural disasters on the mind. The same holds true for companies who manufacture cell phone towers.

This could be why Los Angeles recently became the first American city to require that all new cell towers be constructed in an earthquake-resistant fashion. Previously, the city had only required that cell towers resist falling, but the new law takes it even further.

The city pointed to several cases where major earthquakes knocked out cell service, from Chile to New Zealand and China. The outage in China – in which 2,300 cell towers crumpled during a magnitude 7.9 earthquake – was especially jarring for American policymakers considering China builds their towers too much the same standard as America.

Communication is critical during natural disasters

The fact is, the first thing most people turn to during or after a natural disaster is their cell phone, yet far too often, depending on the severity of the disaster, their cell phone may not function. As people scramble to let friends and family know they are safe, their essential communication device may fail them.

Even in disasters where there is a little-to-no loss of human life, cell coverage is critical, for both first responders and businesses. Companies and rescue services rely on communication infrastructure as a way to help those in need and ensure vital services remain intact during a disaster.

Los Angeles is obviously looking at earthquake-resistant cell phone towers as a means of protecting essential communication infrastructure when it is needed most. Now the question is, what is your business doing to protect its vital assets when they are damaged or destroyed? Here at USA Telecom Insurance Services, we provide the essential protection, coverage, and peace of mind you need during natural disasters.

Modern cell phone technology is both highly advanced, yet all-too-fragile. Don’t leave your investments unprotected when the worst happens. Contact us today to learn more.