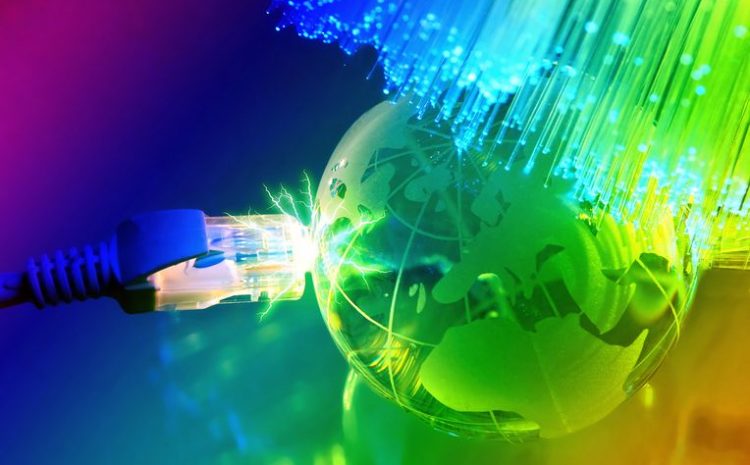 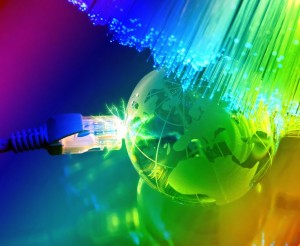 There are few industries as dynamic as the telecommunications industry. Whether it’s backbone infrastructure, cell phone towers, television packages, personal devices or software, every aspect of the telecommunications industry transforms every couple of years — often disruptively, changing the way business operate and even the way people interact in private and in public spaces. It can be challenging for even the most enthusiastic, plugged-in aficionado to stay up to date.

Here are five trends to watch in the telecommunications industry as 2019 rolls out.

More mobile, and then more

Mobile connections will have ripple effects through society and especially businesses. It empowers more people to work remotely and allows businesses to engage globally.

It also has effects within businesses and organization, fostering greater internal communication and collaboration, and development of geographically dispersed virtual teams. It also means there’s more visibility of successes in the workplace — and failures, too.

Smart phone market saturation — or not?

According to the Pew Center for Research, by 2018 it is estimated that 95 percent of adults in the U.S. have a mobile phone, and of those, 77 percent have a smartphone. That points to something close to complete market saturation for smartphones, at least in North America.

GSMA Intelligence reported that the overall North American smartphone market is already 80 percent saturated, with Europe at 70 percent and Latin America at 61 percent. They project North America will reach 91 percent of all potential customers having smartphones by 2025.

While this market appears close to complete saturation, there’s still a lot of room for growth in the telecommunications industries of developing markets, including Russia and the Commonwealth of Independent States (many of the nations of the former USSR), sub-Saharan Africa and the Middle East will show the strongest growth in the world.

Telephone, internet and other media will continue to get faster as 5G telecommunications networks roll out through 2019. The next generation in networks has already been tested in several markets and is set to spread nationwide over the next couple of years.

While 5G promises faster downloads and more bandwidth for all users, it also means more cell towers with smaller coverage areas. You can expect to see more, smaller cellular antennas attached to infrastructure in more areas, including residential neighborhoods.

This will also have an impact on consumers who may need to upgrade their devices to be able to take advantage of 5G speed. Motorola’s new moto Z3, for example, can be upgraded to 5G, while it continues to work on existing networks. Expect more new tech announcements through the coming year.

Apple excited some attention when it showed its “wireless charging, “ where you can put an iPhone 8 or X on top of a pad to charge it.

It’s not really “wireless,” because you still have to plug to pad into the wall. But it does represent a coming change.

The technology in Apple’s “wireless” charging technology is inductive coupling. A copper coil in the charger generates an electromagnetic field, and another coil in the phone receives it and converts it into electrical current or potential. A standard called Qi ensures compatibility among chargers and devices. This is not new technology — it’s been around since 2009.

Some companies, including Disney, are experimenting with other wireless technologies. Resonant inductive coupling is another way of transferring energy without a wire, and offers the potential of greater voltages across greater distances than inductive coupling.

Others are experimenting with radio-frequency (RF) transmission, the technology pioneered by Nicolas Tesla a century ago. Experiments have shown promise, but there are still hurdles to overcome — including RF radiation exceeding standards for human exposure.

A trend that has accelerated in 2018 will continue in 2019: bundling more services into single packages. For example, Hulu and Spotify combined to offer a bundle last year, and recently added Showtime into it in a single, one-price combo. Comcast has integrated Netflix into pay-TV bundles in some markets.

As 5G fixed networks roll out across the country, you can expect to see more bundles that combine cable TV, Internet, mobile phones and gaming into a variety of packages.

At this time next year, the telecommunications industry is going to be as different from today as today is from this time last year. Keep on top of developments by following USA Telecom Insurance.