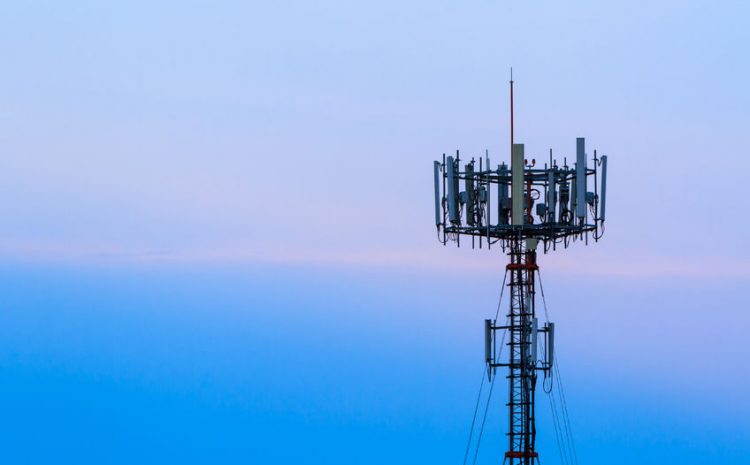 Just about everywhere you look, you will see a specific type of tower standing tall and proud, whether in a residential, commercial, or industrial neighborhood. These are the cell towers that make modern communication possible. With nearly every person now using a cell phone, cell towers have become a ubiquitous part of our landscape. And while they may all bear the same name, they have different looks and serve different functions.

Telecommunications companies use cell towers to transmit their signals across the regional landscape. In this blog post, we are going to take a closer look at the different types of cell towers and what their specific functions are. Not all are created equal, despite their consistent appearance. Some of them seamlessly blend into the landscape, while others stand out and look the part. The first tower we will investigate is also the most widely-used.

Lattice Cell Towers: Lattice towers are some of the most common towers in use today. They are called lattice towers because they are self-supporting structures typically made of steel latticework. Very stable, they are generally constructed in square or triangular lattice shapes. Their stable shape and easy construction make them the most flexible and widely-utilized towers of our day.

Guyed Cell Towers: Although guyed towers are similar in shape to monopole towers due to their single tubular mast, that is about as far as the similarity goes. Rather than relying on the structure of the tower itself, guyed towers utilize strong wires that extend outward from the tower to help them maintain stability. As a result, guyed towers also require a larger piece of land. The benefits of guyed towers lie in how cheap they are to build, especially when heights over 300 feet are required.

Stealth Cell Towers: Have you ever seen a tree that doesn’t quite look like a tree? In many municipalities, zoning codes require that towers are built to blend in with their surroundings. Some may look like palm trees, others pine trees, and much more. Due to their specialized nature, stealth towers are more expensive to build. They are often quite small and cannot handle the same coverage requirements as other towers.

Picocells and Microcells: Purists may say that picocells and microcells are not really towers. If you see one, you probably would say the same, but they are employed by telecommunications companies for a variety of reasons. They are essentially very small cellular antennas used to increase a cellular signal in certain areas. Acting as boosters, it can be hard to spot picocells and microcells because they are often disguised as boulders or some other natural surface or land mass.

In addition to the types of towers we explained above, there are also collocation and distributed antenna systems. These are not towers but instead, refer to technologies built into the towers. Collocation refers to a tower shared by multiple companies. Distributed antenna systems, or DAS, refers to a pole containing several antennas at the top, built in a way that reduces the amount of power the tower uses.

There are a lot of different cell towers in existence today. With so much riding on them, telecommunications companies need to ensure their vital assets are protected. That’s where USA Telecom Insurance Services comes in. Contact us today to find out how we can cover your investments with many different coverage types.