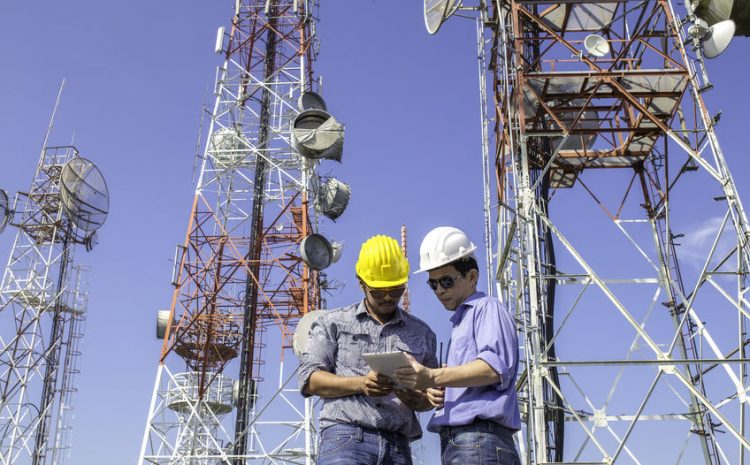 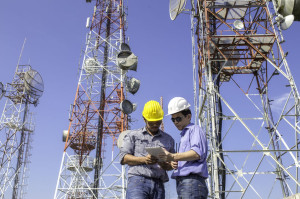 The next standard for high-speed digital mobile communications is fifth-generation, or “5G,” and it’s coming fast. Across the U.S.A., telecommunications providers are testing the technology and ramping up to deploy it, as soon as the end of the year.

You’d do well to learn more about how 5G can affect the telecommunications industry. Let’s look at some of the key components of this exciting new technology.

The promise of 5G

Fifth-generation wireless telecommunications operates in the 2.5 gigahertz (GHz) spectrum band. A higher frequency than current 4G technology, its greatest promise is far higher data transmission rates — as much as 1GB per second indoors and 300 MGB per second outdoors, compared to the current LTE speed on the 4G networks of 50 MGB per second.

5G also offers greater bandwidth than 4G, and faster transmission speeds with less latency. This enables a number of new kinds of applications, from factory automation (being tested by Audi and Ericsson) to real-time 3D imaging. The low-latency capability of 5G will be needed for autonomous, or self-driving, vehicles.

Another 5G application is Massive Machine Type Communications (mMTC). This would enable machine-to-machine and Internet of Things (IoT) applications in 5G networks that will not slow down other telecommunications services.

Verizon and Nokia recently announced success in an experiment of continuous telecommunications connectivity to a vehicle moving among a number of cellular regions in the 28 GHz spectrum.

Other major players in the telecommunications industry, from T-Mobile to AT&T, have also announced that they’re testing and rolling out 5G technology by the end of this calendar year.

And this isn’t restricted to the U.S.A. only! U.K.-based telecommunications network Three is planning trials with handheld device manufacturer Huawei, and plans to invest 125 million pounds, or $161 million USD to roll out 5G in Britain.

The downside of 5G

The range of a 5G wireless transmitter is as little as a few hundred feet. Some consultants have compared the effective range as no more than a baseball diamond.

This means that deploying 5G as a nationwide telecommunications network will require more cell towers. Different providers are experimenting with mounting short-range, small and unobtrusive transceivers on telephone poles, light standards, trees, even on houses and city busses.

Predictably, this prospect is eliciting opposition from communities and activists. Objections range from the aesthetic impact of thousands of more towers every few hundred feet, to worries about the health effects of higher-frequency waves not only radiating from all these transceivers, but also reflecting from every direction in residential neighborhoods.

The challenge for telecommunications providers

The promise of, and community concerns about, the rapid implementation of 5G networks raise a number of challenges for companies that own or lease cell phone towers.

On the simplest level, the vastly increased numbers of cell towers in every town, city and even rural communities in America will require careful evaluations of the liability implications.

The nature of that liability will also evolve along with the technology. Higher frequencies, different power ratings and more sources of electromagnetic radiation will change the details of the opposition to increased numbers of cell towers in America.

Before jumping onto the 5G bandwagon, talk to USA Telecom Insurance Services about the liability exposure of your cell towers.