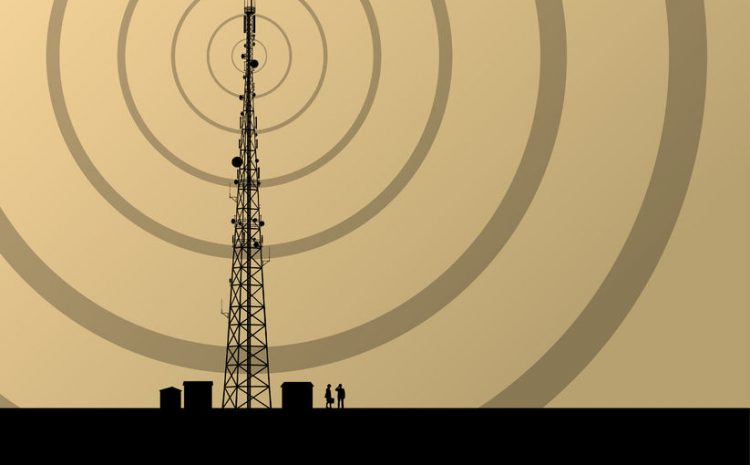 Have you been keeping up with news of the proposed T-Mobile merger with Sprint? The move could have a major impact on the world of telecommunications for both providers and consumers.

As we write this the proposal is stirring debate and speculation within the telecommunications industry, but nothing has been settled yet. Here’s what we do know. T-Mobile and Sprint recently announced a plan to merge the two companies. The announcement was made at the end of April. The plan must receive regulatory approval before the companies can proceed. Decisions of this kind within the telecommunications industry are overseen by the United States Justice Department and the Federal Communications Commission (FCC).

A merger could mean a big shift in the telecommunications industry that will be felt by more than 90 million wireless consumers in the United States. That number represents about one-third of the total market for wireless telecommunications.

How? T-Mobile is the third largest carrier, and Sprint is fourth. Many in the telecommunications world have raised questions about whether or not the merger would lead to a monopoly, or unfair competitive advantage over industry leaders AT&T and Verizon. But there are also additional issues to consider.

How the shift will impact telecommunications service

Telecommunications experts are saying there are technical details to work out, as well.
T-Mobile and Sprint currently use different radio bands for their networks. A merger would combine their networks for a larger piece of the spectrum.

However, both T-Mobile and Sprint are behind AT&T and Verizon in efforts to roll out a 5G network option. T-Mobile is saying a merger would allow them to begin a build out of their 5G network as a first step.

This could lead to faster service for consumers, and expanded options. The latest iPhones and Samsung models have the ability to use both networks. The companies have also reached an agreement to allow roaming across networks, the phones should be able to switch seamlessly.

But the proposed benefits for growth might not be enough to convince federal regulators that the merger wouldn’t have negative impacts on the telecommunications industry overall and negative impacts for consumers.

Industry watchers are openly wondering if this will lead to an oligarchy, or anti-trust situation. They are questioning what will happen to existing T-Mobile customers, and if bills will go up. Sprint users are also wondering if they will be forced to change their services, and if billing will change.

We can’t know about the performance until the change occurs.

Many are also wondering if this will lead to higher bills, with the reduction in competition.
T-Mobile and Sprint have released a joint statement saying they’d keep prices low compared to the other major carriers, but didn’t provide any additional details.

Other considerations for the industry

But to make the merger happen, the companies must make the case that the move will be beneficial within the telecommunications industry and to consumers. Regulators aren’t likely to let this move through without a closer look, so it isn’t a “done deal.”

In 2011, FCC regulators blocked a similar merger by AT&T with T-Mobile that the companies said was necessary at the time to build out the 4G network.

Whatever the outcome, we know you’ll be paying close attention to the next steps – as will we. As a premier provider of telecommunications in Atlanta Florida we’ll be staying in step with industry developments to give you the best service possible. Visit our website to learn more about us.